I'm telling you, just get this book. I am getting this book, because Miranda is brilliant. 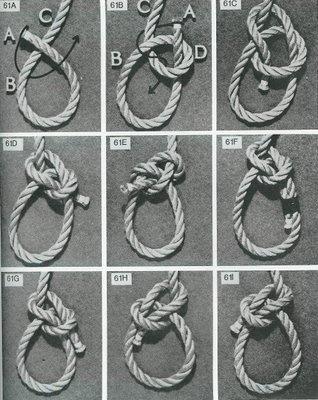 The Bowline Knot is the most useful way to form a fixed loop in the end of a rope. It is easy to tie, has a high breaking strength, and never slips or jams.

That gree c she really care 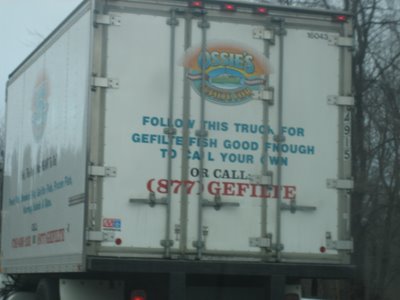 She done sent another cheer me up for for The Capt'n's low surf-esteem, which although I love the thought of following a truck of gefiltefish, I don't actually NEED to follow a truck of gefiltefish, since I just shared the sweet rides and the mad rides with Kara Lynch, TS Charter Member, at the crack of bitch o'clock this morgen otherwise known as dawn patrol. Hellified! 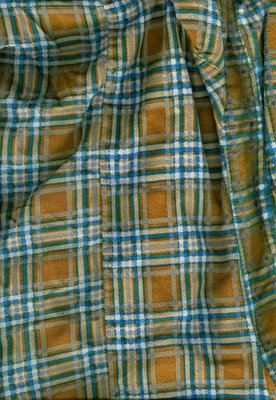 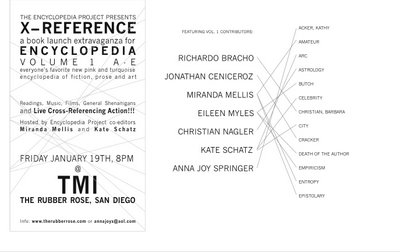 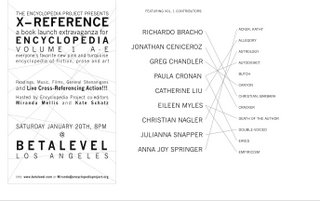 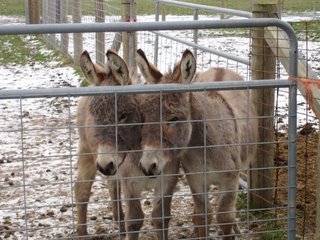 OK, there's a sniper in our midst, otherwise known as Jen of Drunkteenagebitch.
We never claimed to have our finger on the pulse here at Team Shredder. If I find out about something within 10 years of it happening, I feel tres avant-garde. Anyway, one of the better kids of today, Jen, has been doing DTB since October it seems. I didn't know then but I know now. And you? 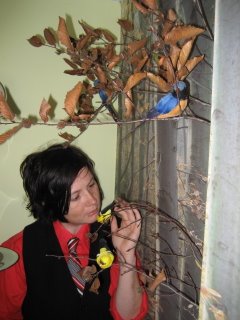 Figure 1A:
Jen shares a tender moment with Natur.


In other news...
The following is the transcript of Dick Blue's recent text message to The Capt'n:

Tracy Morgan: Thanks man. I'm gonna make you a mix tape, you like Phil Collins?

The Bloviator: I've got two ears and a heart don't I?

Look At The Balloon. 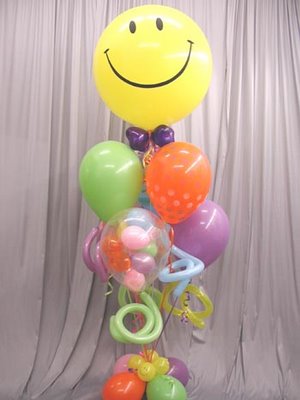 When a certain Capt'n's surf esteem was falling dangerously low, due to many factors including high winds, low surf, high & blown-out surf due to high winds, dookey water from the rains, a certain collision at sea resulting in a highly damaged surfboard, a dramatic change for the worse in the surfing schedule, which went from nearly every day from June through November to only three times total in the whole month of December, relocation to Los Angeles, which is great except for the fact that said Capt'n is now further away from the ocean, and totally unfamiliar with the surf breaks here, plus there seems to be fewer quality choices in LA than in San Diego anyway, and added to all of this is the unspeakable pain of Sea Monkey's jumping ship to go be Mascot of the Brooklyn Junior Varsity Squat Thrust Squad, (no hard feelings btw, we understand the allure of the squat thrust is way sexier than the cruel mysteries of la Mer,) uh-huh, just when things were starting to look really bad for the Capt'n, good ol' gree c has come through, yet again, with some true and genuine pick-me-ups. 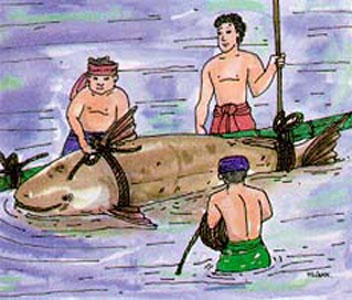 
And here are some choice clips out of about 300 that gree c has selected:

She calls this one
SEXY

and this one, she says, is her, she thinks.

Whereas this one is her dad.


gree c, you are the wind beneath my wings.
I mean the swell beneath my Snow Pony.


Due to technical difficulties, Team Shredder blog is temporarily "On The Ropes," (as opposed to being "On The Canvas," which we are deffinitely NOT.)
The ethernet goddess of Los Angeles blew her mighty wind through our lil' street and KO'd our ether. We will be back ASAP! 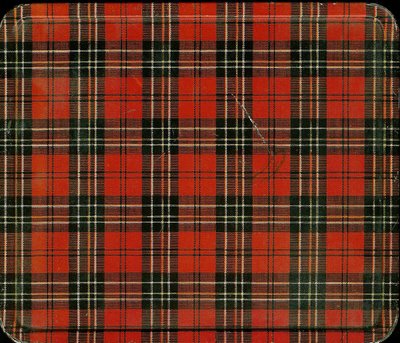 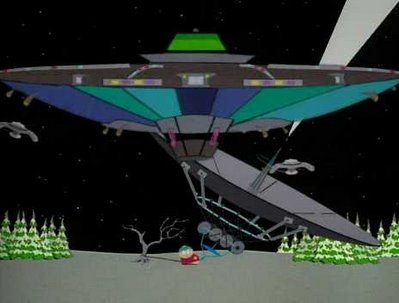 I went to Venice yesterday to "go surfing," since the south-facing breaks of Malibu, Topanga, and Sunset were reported to have knee-high waves, and Venice sounded bigger. But alas, I chose the wrong place. Who cares about size when it's closed out? In fact, the bigger set waves there looked like hard-ass breaking walls of death. Is that fun? I watched from the pier as three shortboarding fools struggled to find a moment of what would later be called "pleasure." But there was simply nowhere for them to shred on their potato chips. They'd drop in optimistically and then the entire wall of death would fall down onto their little haids. It's just abusive at that point. And as I am all about loving the self in '07, I opted to stay on the pier. Dang. 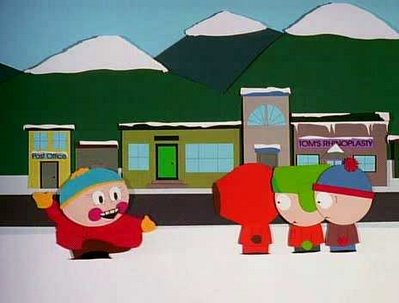 This was the day after finally returning to my beloved former home break of Tourmaline, after not surfing there for a whole month. Abusive. I can't even speak about that pain right now, it's too soon. The conditions there were glassy, sunshiny & beautiful, but the surf was only 1-2 feet. I was desperate so I went in anyway, and it turned out to be relaxing. Low stakes, low pressure, easy paddling. Everything was fine until the end, when someone cut me off and crashed into my board, putting a MAJOR big gouge in my rail. My beautiful board. She was super apologetic and felt really bad, and even approached me in the parking lot, as she should have, and offered to pay for the repair. It was obvious that she hadn't done this on purpose, so I wasn't a dick about it and I let it go. But it left me wishing I was a better surfer. How stupid is it to have a destructive collision on a knee high wave? Yes, the other person cut me off bad, at the last second, but shouldn't I have been able to magically avoid it?