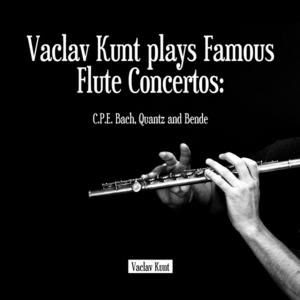 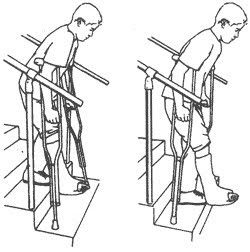 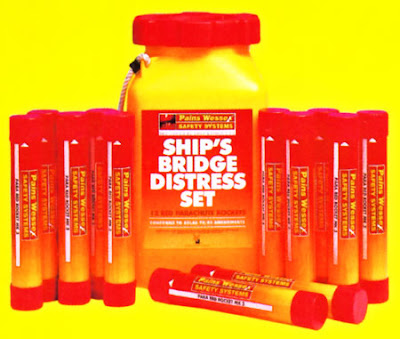 Captain, there are doubts
regarding your ability
to lead them.
The men, lead them!

Chief Engineer Mike Perry came out with the truth to a Florida newspaper, and the story was picked up by the Associated Press.


*Hold the phone, there's so much more.
As much as I hate fox news, I think it was wise for Perry to go in to the belly of the beast in order to drop the bomb. Thank you, Chief. 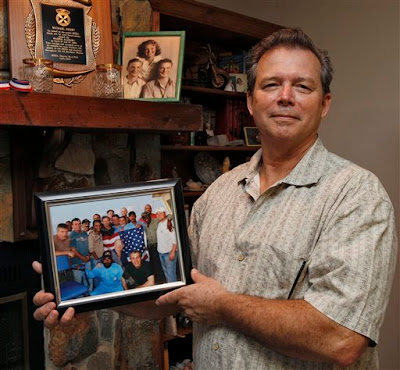 Mr. Perry with his photo of the crew of the Maersk Alabama.