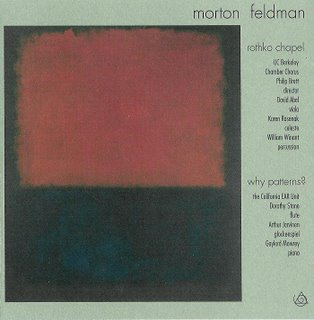 Mrs. The Capt'n just got back from a Bay Area visit. She and our cute little brothers, DJs Rob Fatal and Mike Colossal, had to go to Amoeba Records in Berkely, just because.

The Mrs. had to get another copy of this--->
which is a great thing on it's own, but then what makes it even greater is that The Mrs.' own mom sings on Rothko Chapel. 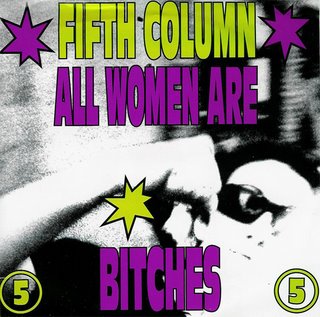 Then she had to get the cute 7" re-releases of something old + something new. 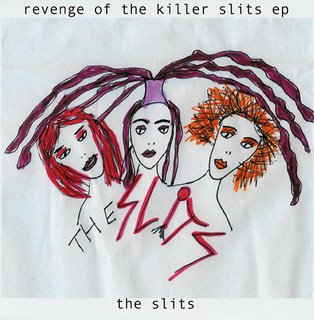 This for everyone I love 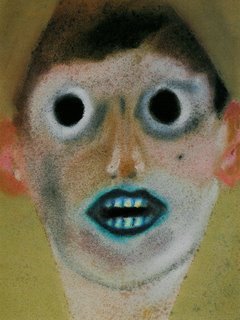 I'm stunned by the idea that we are moving to a new city in basically a month. I hate moving, I hate change. It is never good. OK well sometimes I catch a lucky break, especially now that I am more spiritually evolved and can now notice when the universe is helping me, not hurting me. I didn't used to see it before, and it's not because I was a hater so much as addicted to struggle and strife. I feel like it was imprinted in my genetic code by my hardscrabble, unhappy parents, and I've had to spend all these years tearing it away. Like getting a whole body bikini wax but it pulls off the skin too. I don't know what I'm saying, it's not that bad for fuck's sake. Christ I didn't grow up in a war zone for example, not knowing where my next meal was coming from, or even if, like 90% of the world's population. Just some hard cheese here and there like everybody else, big whup. Plus we did the tarot cards for this move and it kept saying that great things will come of this. And I know it's true. 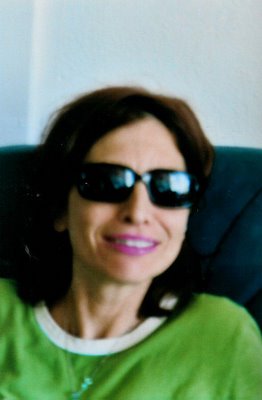 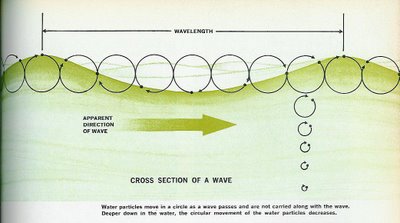 Due to the recent spate of killer waves, I struggle to accept that I must work for several hours on some days.

This one's for The Mrs.

This Week in Sports

The Capt'n's out there getting it done. She normally doesn't like to brag but in this last week alone she made two breakthroughs. Well really the precursors to breakthroughs, but it was eye of the tiger anyway.
1.) A cross step. A real one, not an awkward shuffle, not a little hop, but two real steps, left right.
here is an example of a cross step: 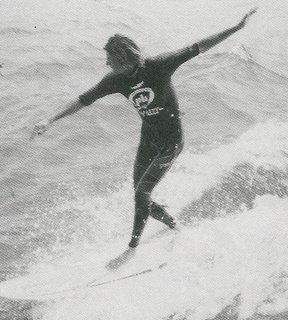 And then here is Linda Benson doing one: 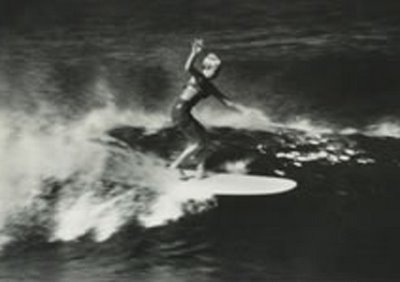 The cross step is one of the countless things that make longboarding far superior to shortboarding.

It was my 2nd ever cross step. First was a year ago, back before I was catching all kinds of mad rides and didn't know shit from shinola, in other words, before I was having anything to lose. I just tried it one day on a 1 inch wave without thinking about it too much. Since then I've learned to actually catch actual waves, and have spent all my energy on just enjoying the rides, or working on my turns, or trying not to wipe out, or learning to go right on big drops, etc.
But the other day I just felt ready, found a moment, and did it. I'll tell you what.
2.) An almost mini-barrel. Almost because it didn't really fully curl over, it just started to. I mean the lip was very prominent, but it didn't completely form a green room, just more of a green lean-to if you will. But I got down in there and even grabbed my rail, ok? Then I inexplicably stood up straight and rode out the rest of the wave with the lip smacking me in the side of the face, just to put myself in my place I suppose. Go know. 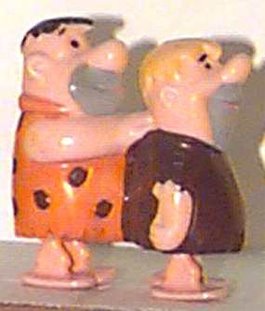 Gree C. Hair and Sea Monkey decided to get out of Dodge 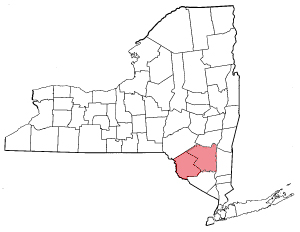 and head up to the Borscht Belt. 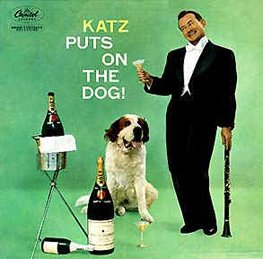 They could have gone for the entertainment, 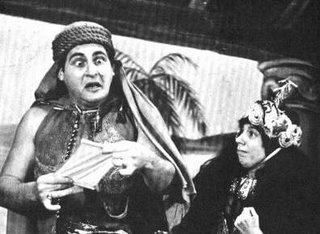 and gree c could have stayed current with her Yiddish language skills, 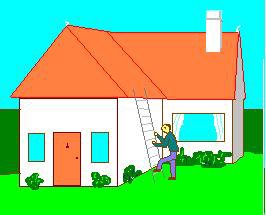 but there was much work to be done on a certain shack, and they were ready to get real. 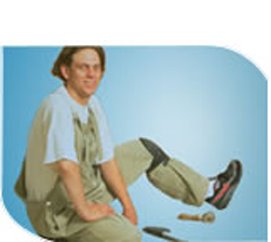 Sea Monkey gets very excited about manual labor and likes to "suit up" in the appropriate safety gear, 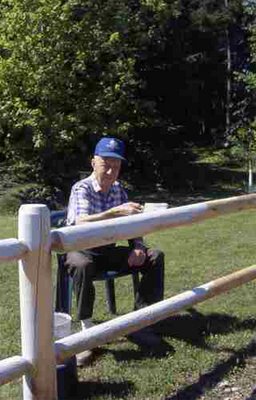 which frees her up to just "go."
She gets in the zone and cooly and efficiently jets thru her tasks like a jaguar on the plains. 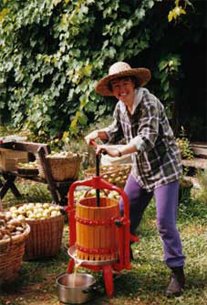 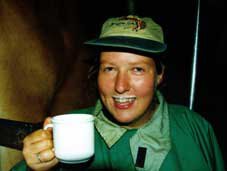 which was a big hit with Lee.


Anyway, after a long day's toil, what better way to unwind than with gree c's vinyl collection which conspicuously features Liza Minelli and the Pet Shop Boys' recording of 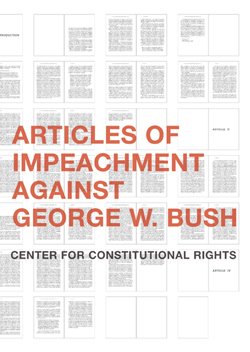 Chil'rens, the time has come to get our jaded yet high and mighty asses up off the couch and TAKE OUT THE TRASH.
We didn't elect this fool. We had a bloodless coup right here in America via election fraud.
Presidents are accountable to we the people because they work for us and serve us. They don't rule us and they don't own us. The reason this one does not act accountable for any of the countless crimes he's comitted against humanity is because he was placed in the Whitehouse illegally.
In the meantime, he has proven to be a major threat to world peace, mother nature, America, and the very concept of democracy itself. Oh yeah, and 655,00 dead human beings of Iraqi nationality.
I hate to be preachy but it is our absolute duty to get him and Cheney out.


As we know, it's all about Congress this year.
Here is an easy thing to do. Also, check this. 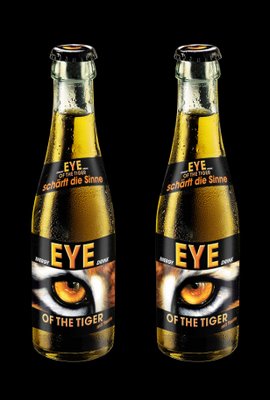 I have to thank the Dagger of the house for this image. 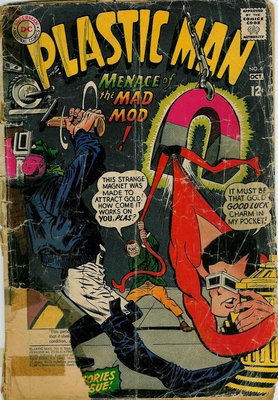 EYE OF THE TIGER, CHIL'RENS 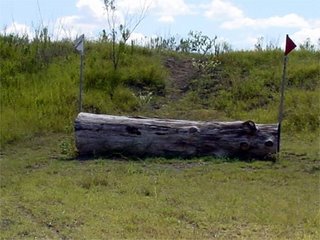 I finally went on a scout mission to world-famous Swami's. New Werkplatz is closer to it, and they stuck me with a 4-hour break between clients.
What could I do but drive west through Carmel Valley and north up the Pacific Coast Highway?
The scenery all along that route is a 10 out of 10, so that alone would have been enough. Being The Capt'n, though, I had to obsessively check the surf, but everywhere I looked was small and blown out. Solana Beach, Del Mar, south Encinitas...nothing looked worth it. Nothing to do but continue on up the PCH. Which is when I got the idea about Swami's.
I'd been there before, sure, but only to watch or walk along the beach, and that was years ago.
The idea of surfing such a well-known and thus always crowded place, dangerous when big because it breaks on shallow reef, is actually unappealing to me. But this day was small, windless in this one place, and nobody was out. A perfect oppurtunity to push through my nervousness, go down the 137 stairs, and end up having a cute little time.

So who wants to move to LA with us?

There is a job for a painter with an MFA. UCRiverside, Art dept, tenure-track yadda yadda, the whole deal. I think it's for next fall, can't remember. Sounds cush. And you wouldn't have to live out there, you could commute from Smell-A. Our other friend, who is a great lady and who would be your cool commrade, has done it for yearz.
Imagine if you will in your mind's eye living in the same neighborhood as Team Shredder, possibly in the same apartment building. This alone would make it worth it to give up all the glory and oppurtunity for an artist in NY. You could have a MAD succulent jardin. This is no small potatoes, just ask gree c. The emotional rewards of a succulent collection are too many to list here. Speaking of emotional rewards, I can personally testify about the greatness that once was the Casa Grande, our current apartment building where Sea Monkey once lived down the hall, and where our other friend Harrison once lived down the other hall. Those were the glory days like none other. Speaking of glory days like none other, you could also surf with Team Shredder. Like at Malibu and stuff.
Let that marinate in your little haid for a while, I know it's a lot to handle, it's like the truth to you. 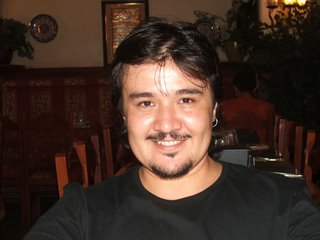 Team Shredder's newest addition is dedicated field reporter Ozan, otherwise known as Bozzy.
Originally from Izmir, he now resides in Istanbul. When he's not busy researching & developing new posts for TS, he works as a Tonemeister/hi-tech sound engineer at Istanbul Technical University, as well as Bilgi U. This is all while finishing up his Doctorate up in there, at ITU.
Another thing you need to know is he's just an all-around excellent guy.

Screen One--Badi, the Turkish ET
Screen Two--Bulent Ersoy Cuts the Cheese (or else some little prick is just dissing her. we can't know.) 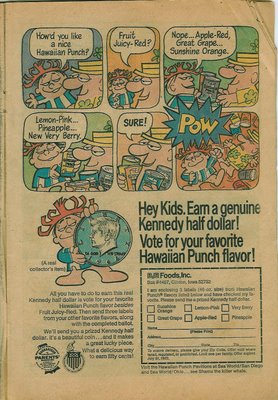