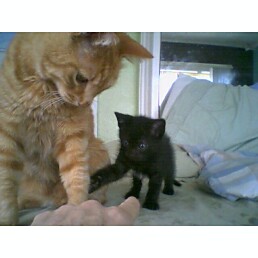 A young man reaches out to an older man for guidance.

I command you to click on the video page first (the little TV.)

"Always a Bad Girl" is my current fave.

It's ok that I am always the last to know about these things, it's not about that. 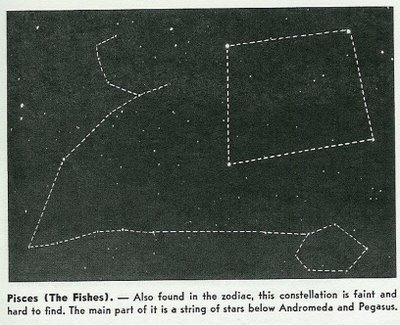 Is it just me, or do this not look nothin' like no fishes?


Anyhoo-off to San Francisco for the weekend. 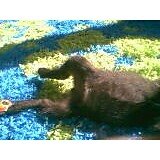 a baby looks at life and says Yes 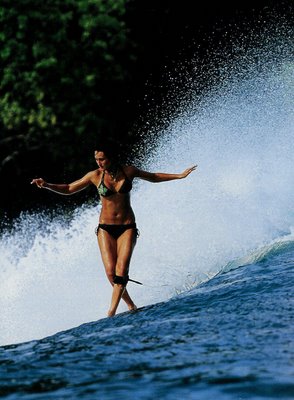 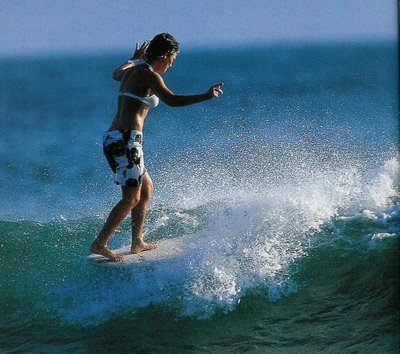 Reverse walk, back from the nose. OK? 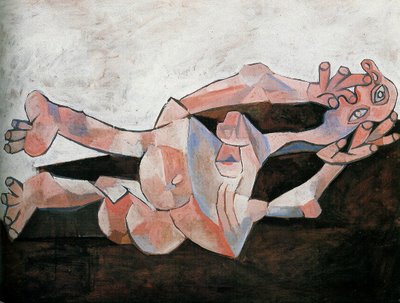 Q: How does the Self get over the Self?

A: The Self goes to the point and allows itself to be bitch-slapped by several big waves. Then the Self catches two really KILLER waves and has two not only sweet but also very MAD rides. The left (frontside) was very long and exciting, passing through several stages of development. It started out kind of medium, then flattened a bit & threatened to fade out into nothing, so the Self made its way towards the nose to gain speed. By the way, the Self is getting closer to the nose all the time and hopes to get a cheater five sometime soon. Suddenly the dud wave began to lift up & reform, revealing a steeper little region coming up, so the Self inched a little more forward and pushed it's board over the little "cliff" and down the slide, made it, & scooched back. Fuck yes is what I say. Just in time for the wall to lift up more and even threaten to barrel. The Self crouched down in anticipation of said barrel, which never quite happened, but the wall of green nevertheless allowed for a long, rocket-like trajectory into a happier mood.

The other mad ride was a biggish, steepish right, which is backside for a goofyfoot Self. Meaning right foot in front, wave peeling to the right, Self travelling right, so Self must ride with back to wave, not so easy when Self is kooky spaz. Self managed to do it pretty well, Self is getting better. Said wave was actually kind of majestic for a few seconds, then began to section and crumble to the right, but the Self, being ever resourceful, turned her head to the left, noticed a nice, sweeping opportunity, and somehow managed to turn winnebago-like heavy longboard to the left and finish out the ride frontside.

Paint the rainbow. Hang in there. Woo. 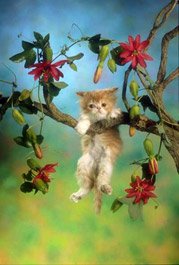 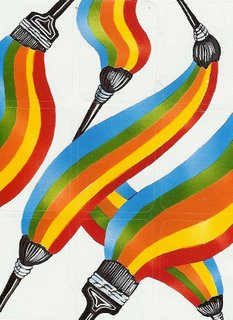 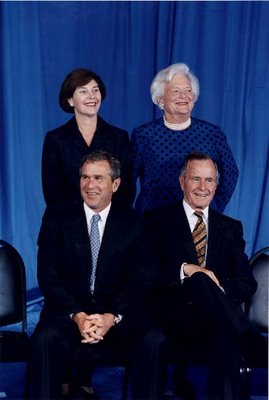 As per request of The Gaylord Rehabilitation Center, today's entry is dedicated to "Name-ing."

Q: Who is more nuanced?

Q: What can you do with a drunken sailor? 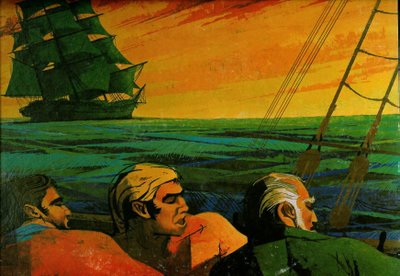 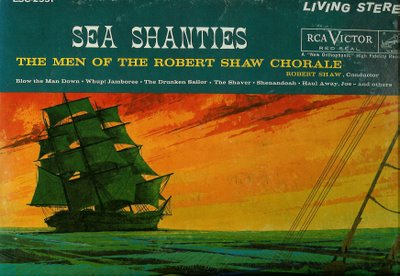 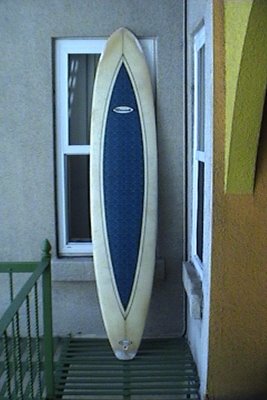 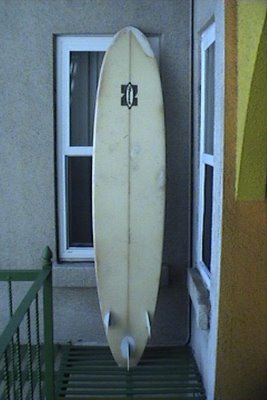 The Tired Guppy, Mustang Megalodon, 'Tang, or Kim Novak, if you will, had to be sold the other day. She was my first board that I supposedly "learned" on. It's ok, it was time to go, but I just had to memorialize. 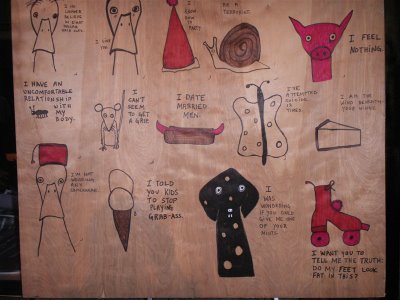 like to get busy with the visual arts
sometimes 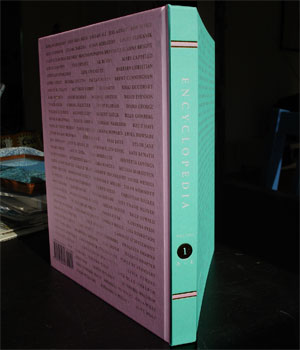 Hot off the presses and ready to live in the world is this incredible new project.

The Encyclopedia Project is an encyclopedia of fiction and fictional forms. It is a 5-volume hardcover book project that seeks to present a wide variety of approaches to narrative by reimagining and reinterpreting the reference book and the literary journal. The first volume is Encyclopedia Vol 1 A-E and its 336 pages are filled with original fiction, paintings, essays, plays, photographs, lists, prose poems, and video stills by 114 writers and artists.

We began The Encyclopedia Project, and our press, Encyclomedia, because we saw the necessity of increasing visibility not just of “the arts” but of the arts that are continually marginalized because of social and cultural biases against work considered “experimental” or “avant-garde”. We also wanted to challenge the ways in which traditional literary journals and anthologies segregate arts and artists rather than connect them and their ideas, and to offer a venue for new, innovative works. 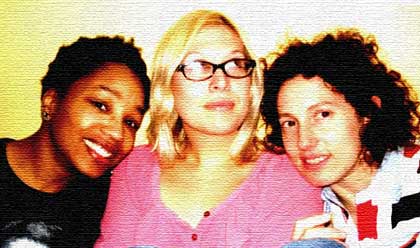